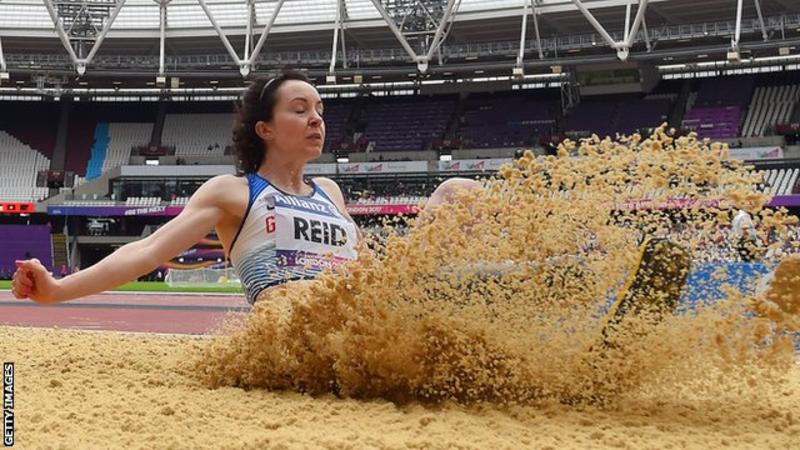 Stef lost her right foot in a boating accident, aged 16. Sports loving before the accident, she played rugby union, but encountered difficulties post her amputation with referees who felt the artificial leg could injure other players.

Deciding to concentrate on her studies, she gained a full scholarship to Queen’s University to study biochemistry. After joining the campus track and field team, three years later she competed at the BT Paralympic World Cup in 2008.

With the option to compete for three countries – based on her of place of birth, the nationality of her parents and her place of residence – she formerly represented Canada in the Beijing Paralympic Games, finishing third in the 200m and fifth in the long jump.

Stef took the decision to compete for Great Britain soon after the Paralympics in 2008. It wasn’t an easy choice but one that has been vindicated already with some impressive results. She spent a year out of competition in 2009 in order to complete her switch and has fully embraced British life, training at Lee Valley athletics centre in North London.

Away from the track Stef is an academic scholar and has a degree in Biochemistry. Stef is also the face of Channel 4’s new Paralympic and Para Athletics coverage and gained notoriety for completing a stunt jump over a car in the opening credits. She is also an accomplished motivational speaker and has undertaken visits to local schools in her short time in London so far.

Stef is currently in Japan preparing to compete in the Paralympic long jump. Watch this spces for further updates.