Silver for Stef in Rio Paralympics 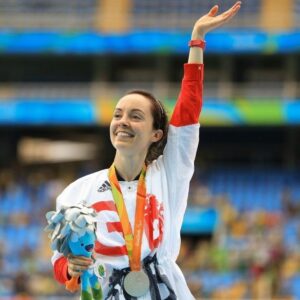