At ProActive Prosthetics we are privileged to work with the Team GB para-athletes. This dedicated team of professional athletes have been very successful at World Championships and the Paralympics.

On the run up to Tokyo 2020 we are working with the athletes to optimise their prosthetics for the competition whilst ensuring their everyday legs are comfortable and supportive to keep them healthy and on their feet.

And to find out more about our supported athletes read here >

As the 2016 Paralympics drew to a close we were celebrating the success of the athletes that we supported along the way.
Richard Whitehead added a sliver medal in the T42 100m to his gold in the T42 200m
Anne Dickins surpassed all hopes and expectations to win gold in the KL3 canoe sprint.
Stef Reid won silver in the T44 long jump then swapped her blade for a microphone and took her seat alongside Jonathan Edwards in the commentary box.
Sophie Kamlish broke the world record in her T44 100m sprint but later the same day narrowly missed a medal finishing 4th in the final.

The following year at the IPC Games in London the para-athletes consolidated their performances with more medals.

Stef, who lost her right foot in a boating accident as a teenager, had finished as runner-up at both London 2012 and Rio 2016 and has previously won 200m bronze at both the Paralympics and World Championships.

In the Saturday evening session, Richard Whitehead defended his T42 200m title winning gold; billed as one of the main attractions at the London Stadium – the same venue in which he won 2012 Paralympic gold.

He is now a four-time world champion, as well as a two-time Paralympic champion.

On Monday Richard added a bronze medal to his collection in the T42 100m event.

On Sunday Jonnie Peacock stormed to victory in the T44 100m final at the World Para-athletics Championships in London to claim Britain’s eighth gold medal.

On Monday, another day of superb athletics we celebrated two more gold medals to add to the three won over the weekend:

Olivia, 21 later this month, won with a personal best of 4.81 metres which would have been good enough for Paralympic gold last September. She finished 12th in the Paralympic final, but has made vast improvement since.

One of the most lovely members of TeamGB, Olivia, who has cerebral palsy, said: “I’ve been through a lot of ups and downs. It means so much to me. It’s just amazing. I knew it was in me. I wanted to get it right. I’m so happy.”

Sophie Kamlish exorcised the demons of Rio on Monday evening with a triumphant gold in the women’s T44 100m.

Sophie, who burst from the field after 70m and won easily over rival Marlou van Rhijn, had achieved a world record in the heats – mirroring her display at Rio 2016 where she went set a new world mark but went on to finish a disappointing fourth in the final.

We have watched Sophie grow in confidence over the years and we are so proud of her just reward for her perseverance and hard work.

“I was worried about a repeat of Rio. Then I thought my brain isn’t going to let me do that again. You can’t really ignore the parallels. I was thinking ‘I know went wrong in Rio I can just rectify that now, it will be fine’.” said Sophie. 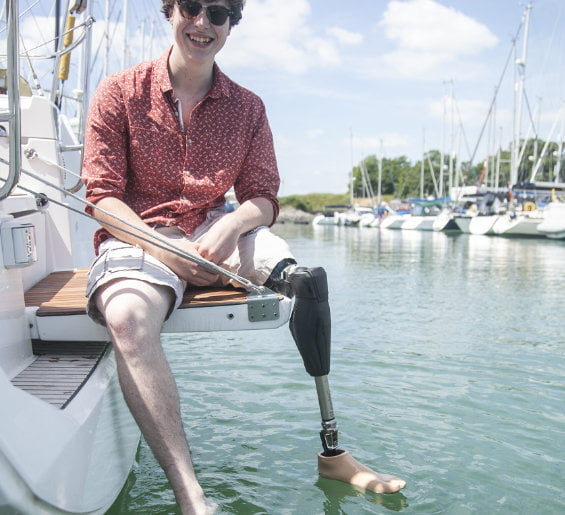 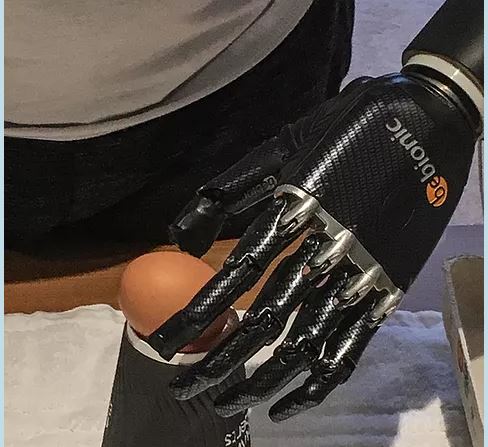 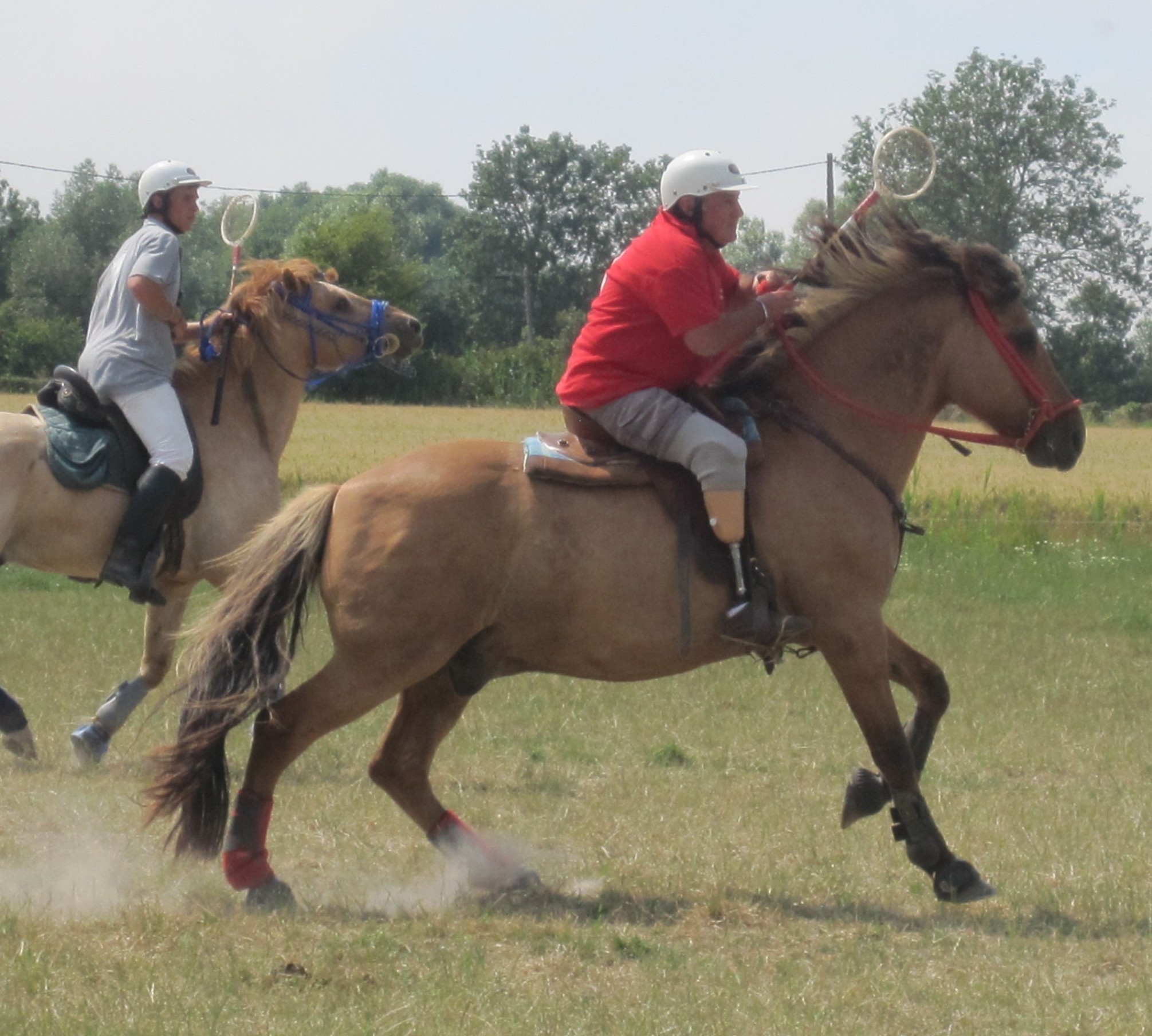 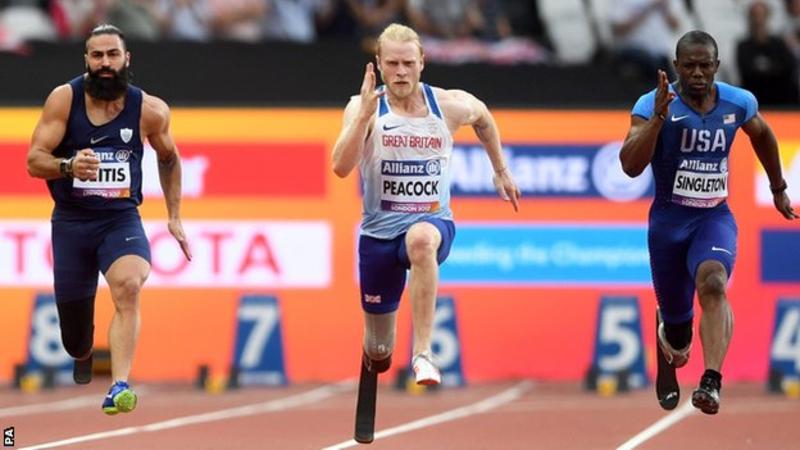 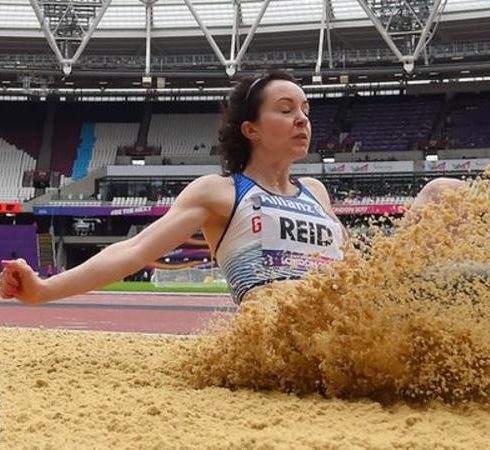