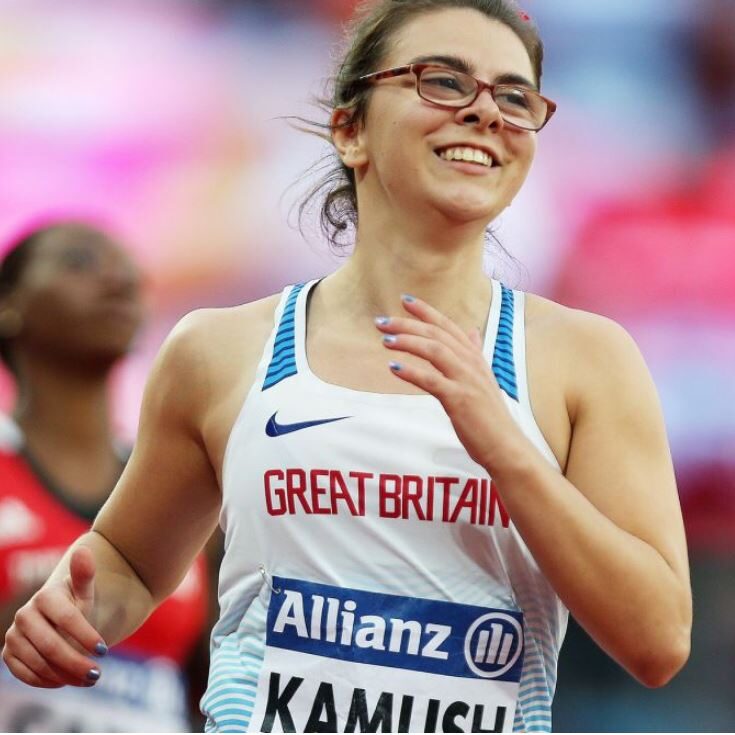 Sophie Kamlish was just six-hundredths of a second away from getting on the podium on a day that earlier saw her smash the T44 100m world record.

The last track athletics final of Rio 2016 ended with Sophie, who is coached by Rob Ellchuk, go into the start blocks fresh from setting a blistering T400 100m world record of 12.93.

Sophie got off to a good start in the final but she was just ran out of the medals in the dying stages as Dutch sprinter Marlou van Rhijn came through to win gold in 12.93.

Her time of 13.16 was her second-fastest ever and she said: “Fourth is pretty disappointing in the fact that if I’d been a bit faster I could have got a medal. 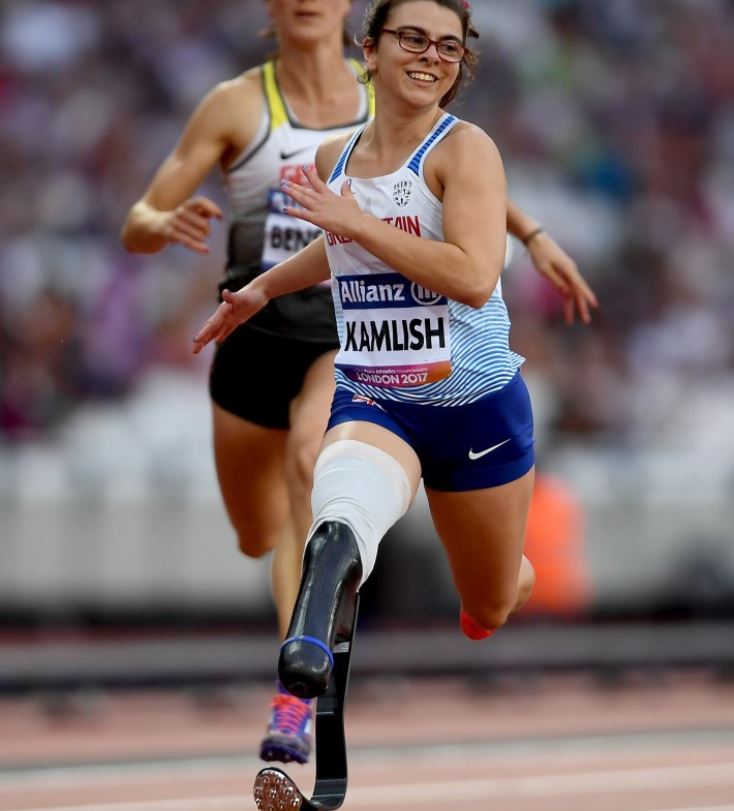 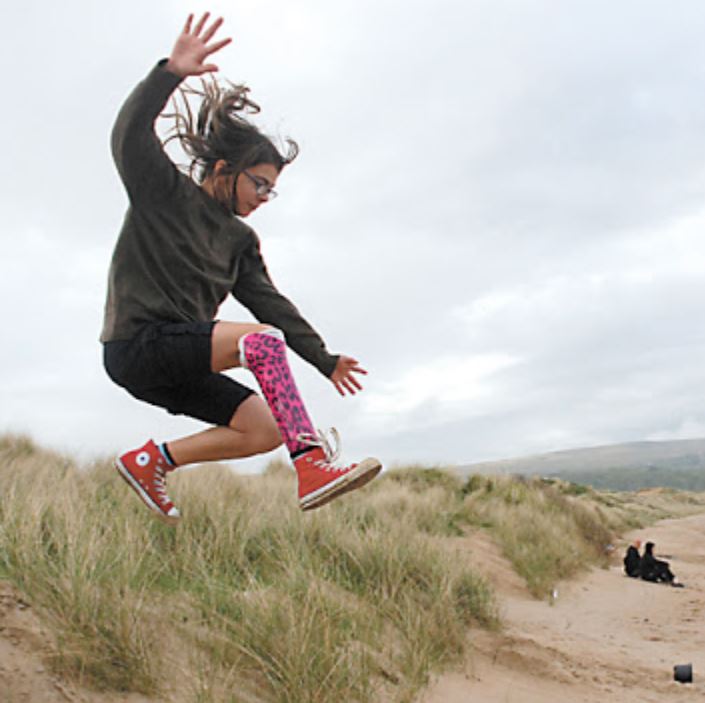 “But it’s the second fastest time I’ve ever run and I’m still happy to have the T44 world record so it’s not been a fruitless adventure to Rio.

“Competing in my second Paralympics was incredible. Four years had flown by, one moment I was 16 years old, competing in front of a home crowd with no pressure or expectations on my shoulders, the next I’ve just turned 20, I was higher up in the world rankings this time and still one of the youngest in the field. I certainly did not expect to get a world record in the heat! (12.93) It had been previously set in 2006; coincidentally the year I became an amputee. For the next few hours I was on a high, I’d just broken a 10 year old record, gone under 13 seconds and smashed my old Personal Best of 13.26. The final, however, did not go as I had hoped. I was ahead for the majority of the race… This had never happened to me before, for 5 years I had always been the one trying to catch up to everyone else, now this was reversed, I was shocked and confused “Where are they?” I must have thought. When it comes to sprinting, thinking is the last thing you want to be doing, my running technique deteriorated and 3 people overtook me. Coming 4th after the elation of a world record earlier in the day was painful but I now know I will never make that mistake again. I’m more determined than ever to be on the podium at the next major events that come my way.”

Sophie will be in Japan for the Tokyo 2020 Paralympics competing in the 100m sprint. Watch this space for updates.