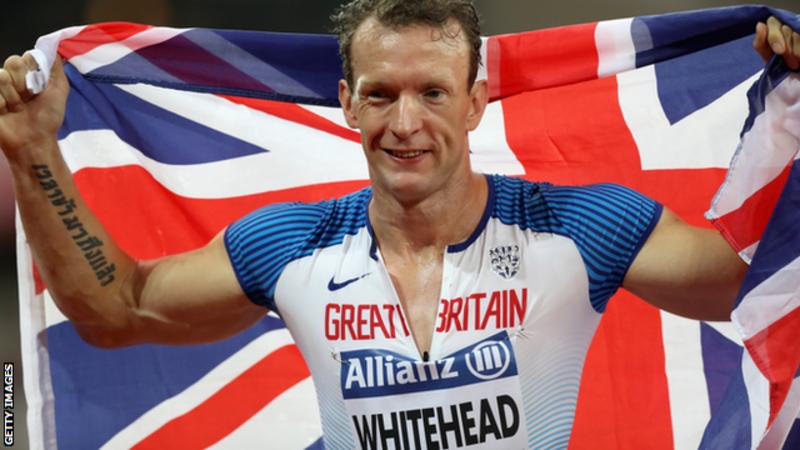 Richard who is the world record holder narrowly missed out on breaking the 23-second barrier.

Paralympic gold medallist, broke his own world record in the heat and went on to win gold in the men’s 200m T42 final in the recent IPC World Championships in Doha.

Richard added to this by winning gold in the 200m in the 2017 world championships in London.

Richard will be in Japan to defend his Paralympic title in the 200m sprint. Watch this space to keep track of his progress.