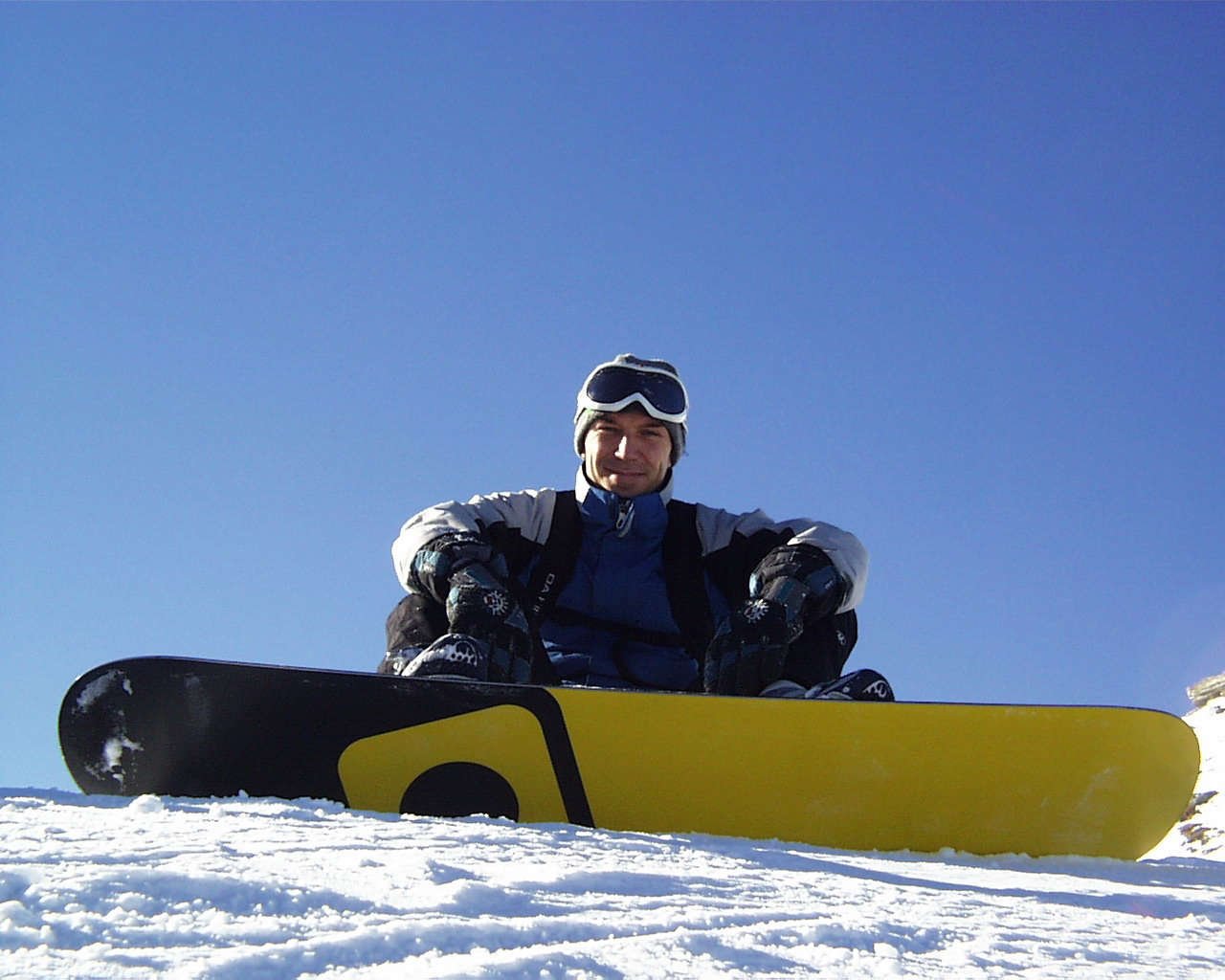 Shortly after my accident I was told about Richard Nieveen as the prosthetist I must see.

I was determined to re-learn snowboarding as soon as I left hospital and I was desperate to find the right person to make me a leg that would make this possible as prior to my accident I was a passionate snowboarder.

I actually assumed that Richard was an amputee himself when I first met him and for a long time afterwards because of his incredible in-depth knowledge and understanding of how it ‘feels’ to use a prosthetic limb.

Physiotherapists, prosthetists and others involved in the rehabilitation of amputees often speak of scoring the comfort level of an artificial leg out of 10 and realistically a 9 or 10, I was told, was not achievable. The first leg I was given by the hospital after my accident probably scored a 1, which over the following months when I was given better limbs increased to a maximum of 5 or maybe even 6.

I first went to see Richard about three months after I had left hospital and I can honestly say that the comfort level score is a 10 out of 10. I actually forgot that I was wearing my prosthesis most of the time in everyday life.

It was also very reassuring to understand how my artificial leg works and Richard always talked me through what he was doing and what it will feel like and how it affected my performance for running or snowboarding or whatever I was trying to achieve.

Above all Richard was always there for me whenever I needed to talk to him. I believed that his support as well as his expertise played a huge part in my achievements and progress back to a normal life.

Sadly, since this was written, David developed an incurable brain tumour and passed away.