ProActive Prosthetics are proud to be partners with Fitzpatrick Referrals working closely, with 'Supervet' Noel Fitzpatric and his team to provide innovative prosthetic solutions for dogs.

Noel Fitzpatrick is a long-standing pioneer of 'one medicine' where human and veterinary clinical science works in synergy to provide innovative clinical solutions for humans and animals.

Ren is just one of the patients that we have helped. Ren suffered a devastating injury to her front left paw when another dog attacked her. Her owner, Julie, rushed her straight to her local vet who suggested a full leg amputation but she decided to turn to Professor Noel Fitzpatrick to see whether he could provide Ren with a bionic solution. 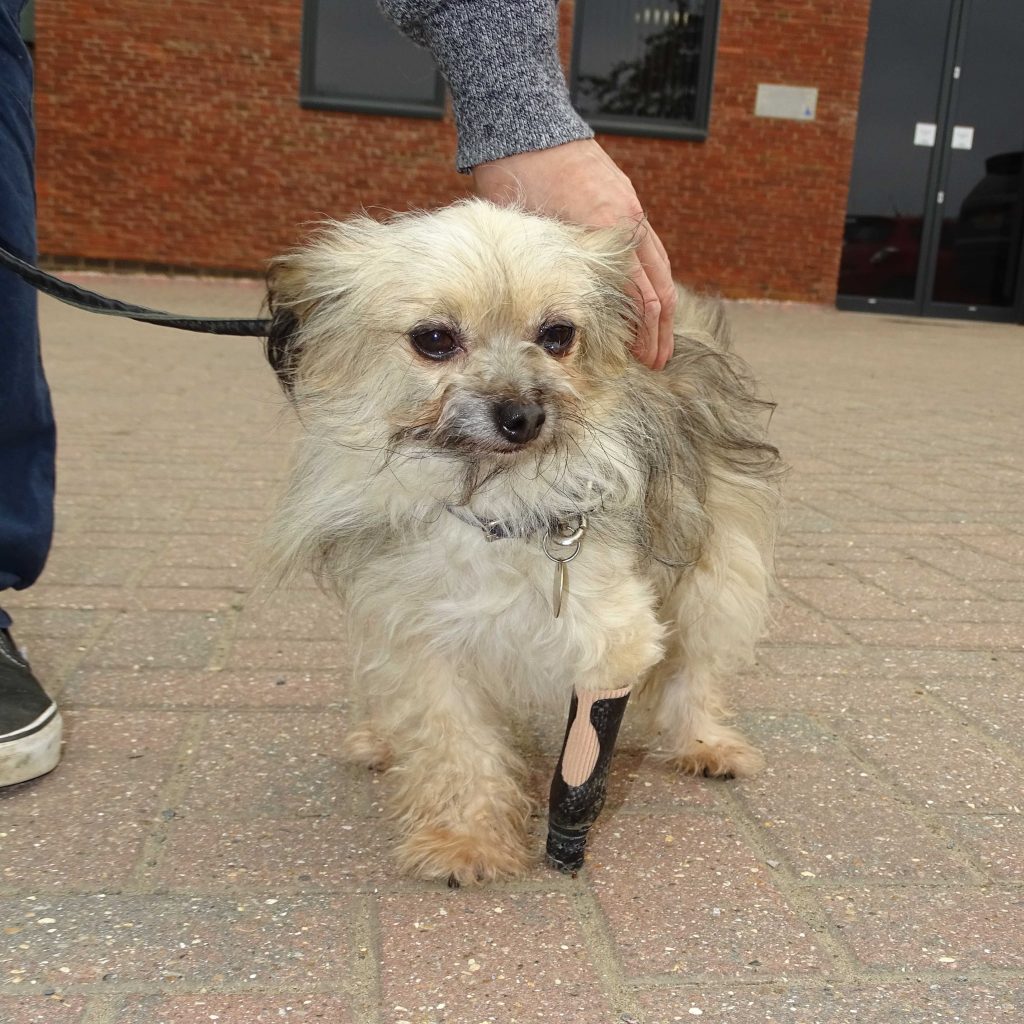 Noel examined Ren’s x-rays and discovered that her foot had been ripped off from the paw down. He was perfectly confident that she would live a long and happy life on three legs, and was reluctant to offer amputation prosthesis because she would face a major operation. Instead, he suggested a suction cup prosthesis (a removable foot).

The team at Proactive bandaged her foot up to create a cast for the prosthetic socket. Ren returned to test out her prosthetic foot. The model consisted of two components – a silicon liner (to buffer the skin and avoid sores) and a carbon fibre sleeve produced with a rubber foot. Proactive and Noel’s colleague Cameron assisted with fitting it – to ensure additional measurements were taken for the final model. The model needed just a few more tweaks before completion – it wasn’t long until Ren would be back up and running again.

Back at home, Ren started living life to the full with her prosthetic foot. Her brothers and sisters hadn’t even noticed any difference and welcomed her back to the pack. Julie had noticed how much more resilient she was and she was running around totally carefree – just as she was before. 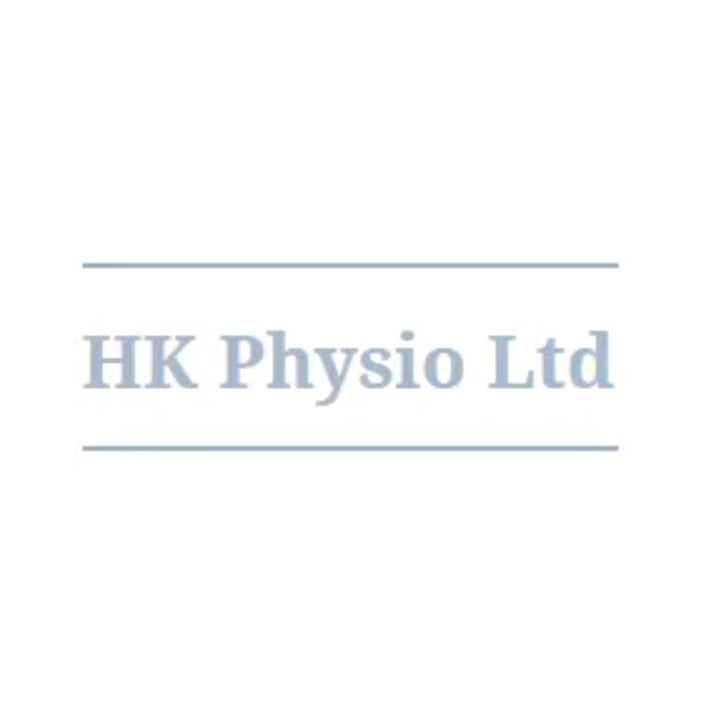 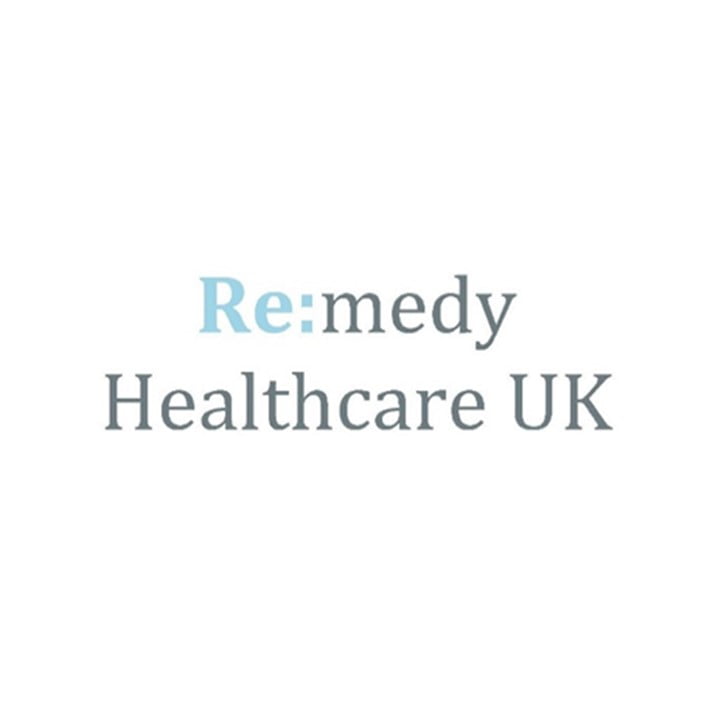 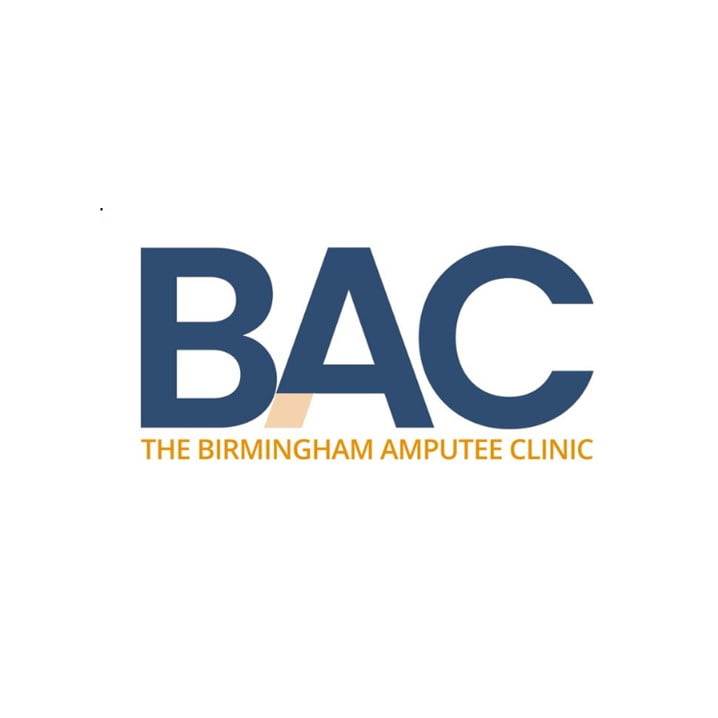 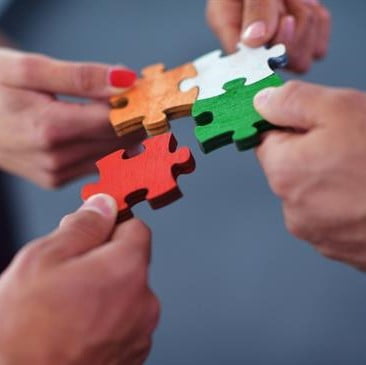 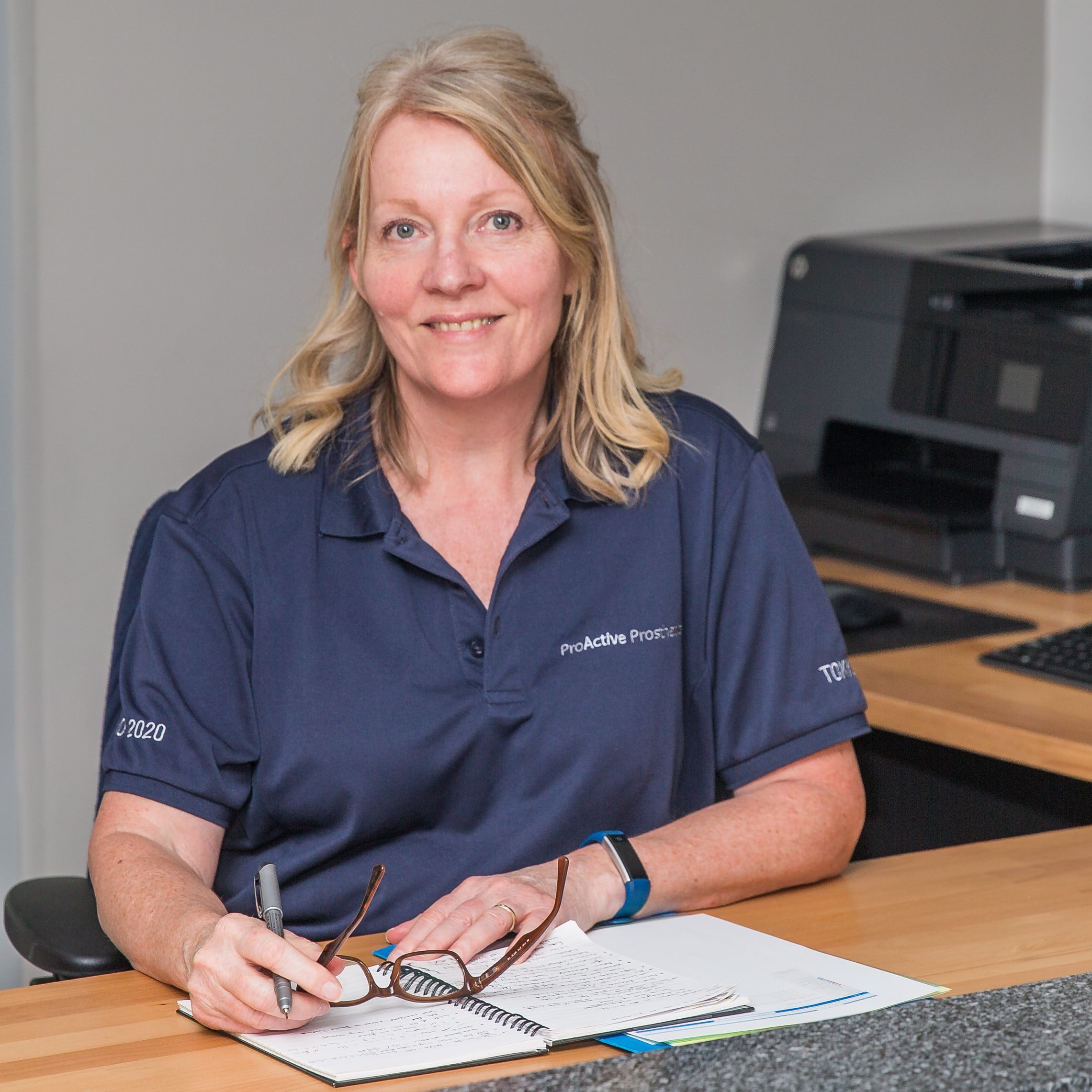